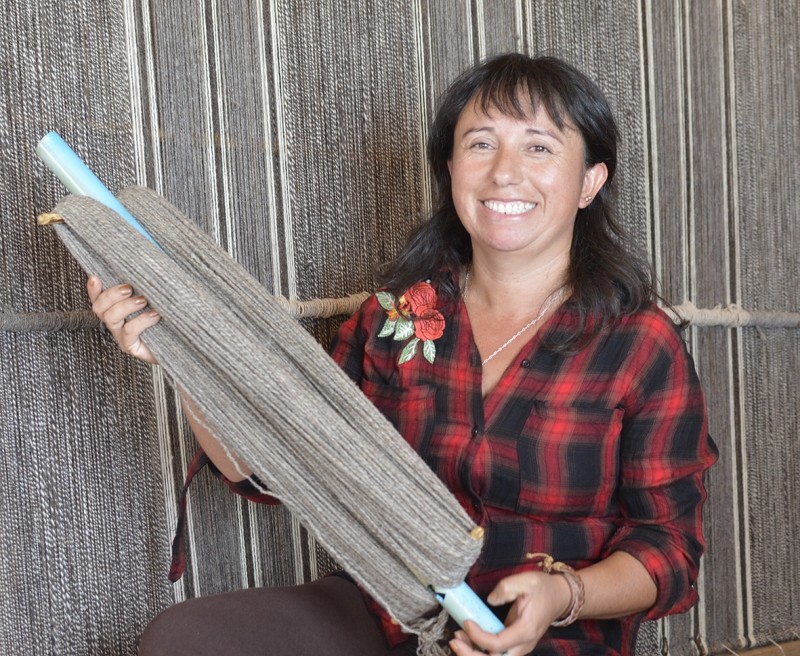 In the Province of Cauquenes, located in the dry interior of the Region of Maule in Chile, it is calculated that there are over 2,000 people dedicated to the activity of handcrafted weaving, either 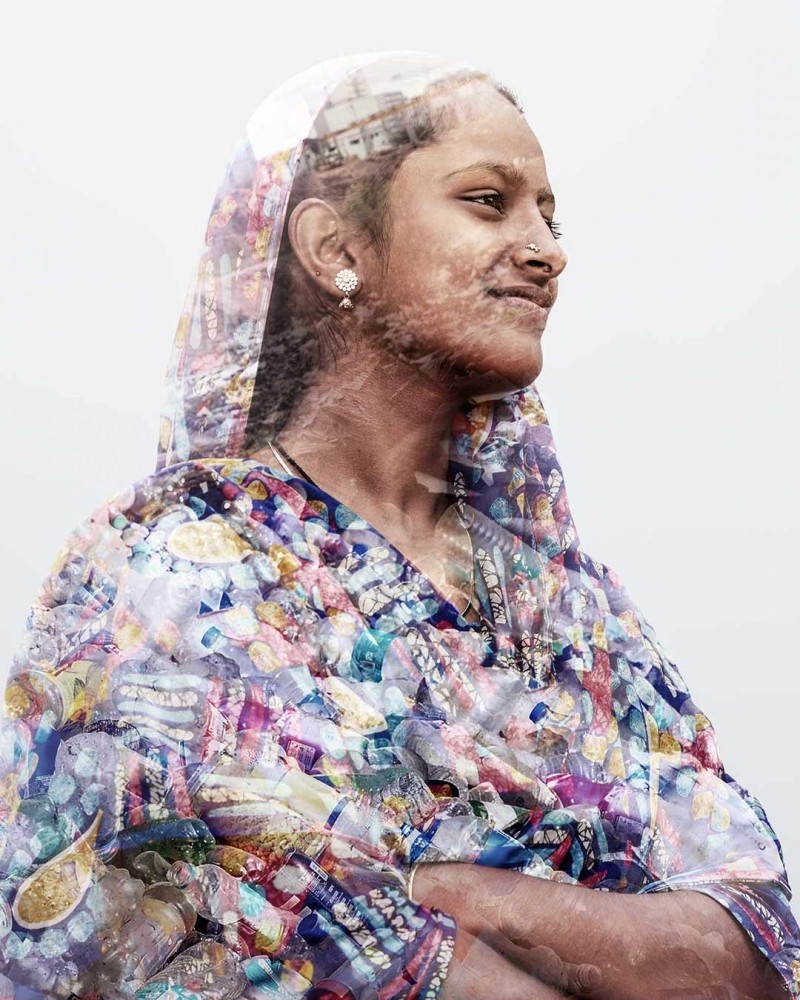 The Body Shop launches fairly traded recycled plastic: a new frontier for people and the planet 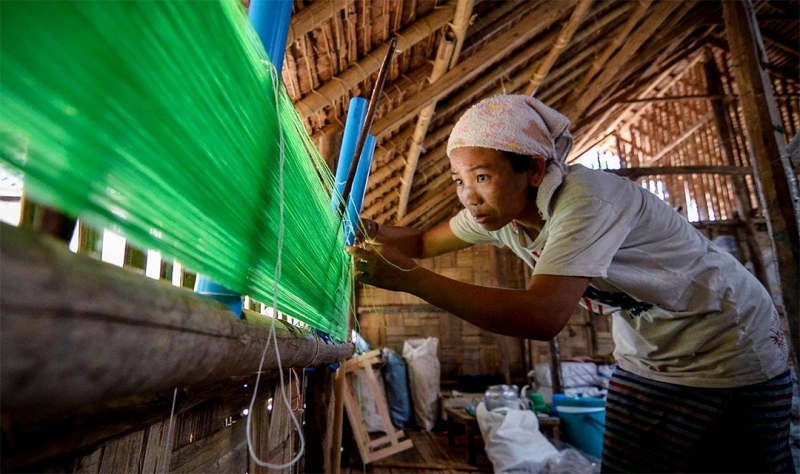 The year 2019 marks the 29th year of refugee confinement at the Thai-Myanmar border. The refugees have fled violence and fighting between the Myanmar Armed Forces and armed ethnic rebel forces. 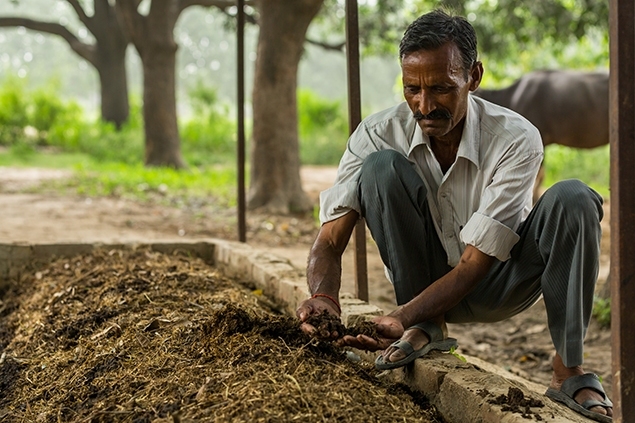 This new short documentary Journey to Pavitramenthe tells the story of the farming communities in Bareilly, India that supply the organic mint oil used in Dr. Bronner’s iconic peppermint soap.  In Bareilly, mint crops are key to the livelihoods of over 1,500 farmers and their families. These farmers are now shifting to regenerative organic agricultural practices that increase yields and soil fertility while fostering resilience in the face of a changing climate. 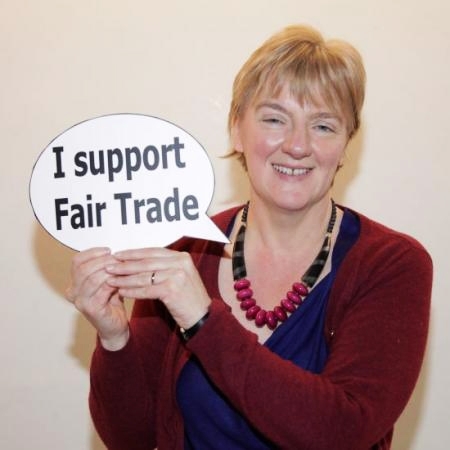 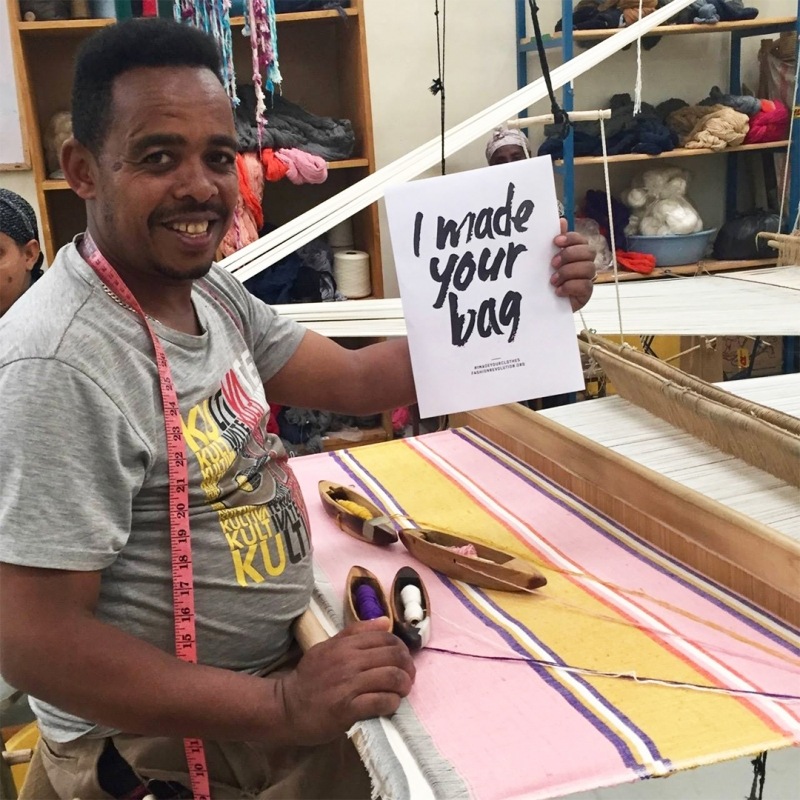 Ethical is the new black: it's time for a fashion revolution 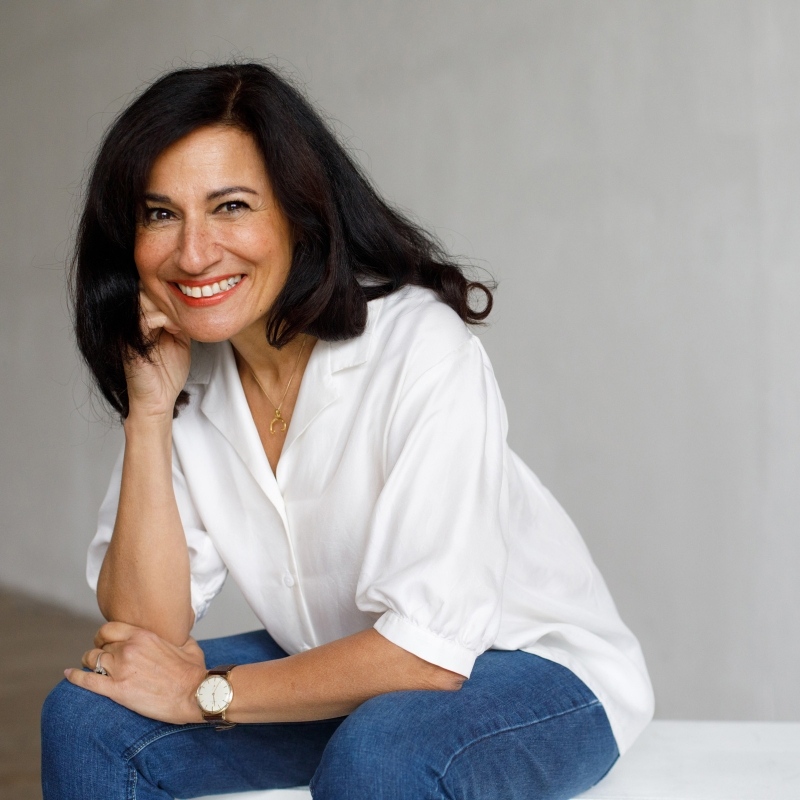 Safia Minney is the founder of People Tree, author, activist and serial social entrepreneur. She explores the vision required for an economy that avoids ecological collapse. 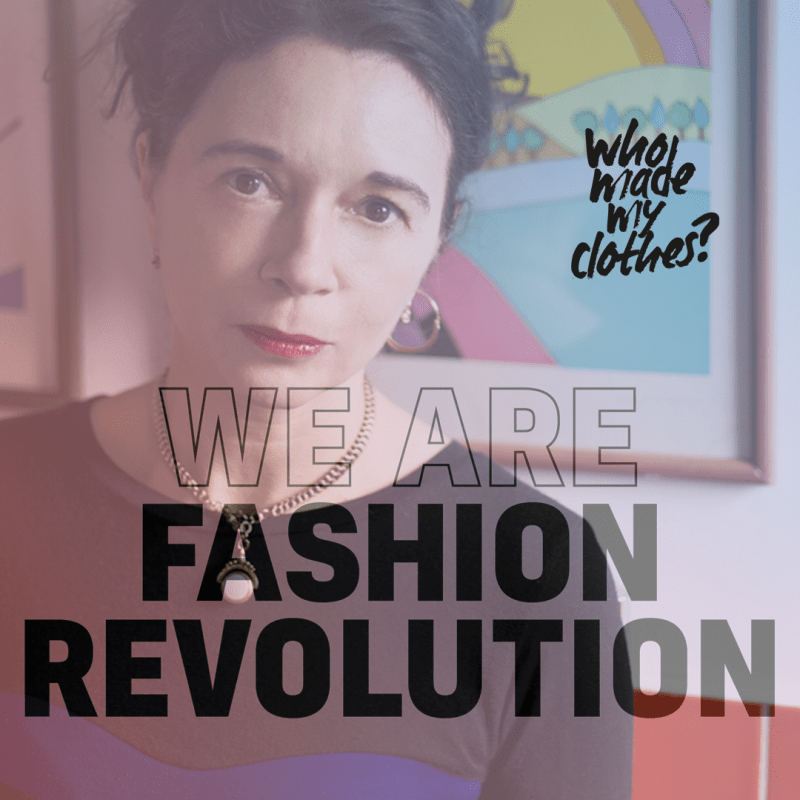 She's a designer, campaigner, entrepreneur and founder of Fashion Revolution. Orsola de Castro talks about what's broken in fashion, and how we need to fix it. 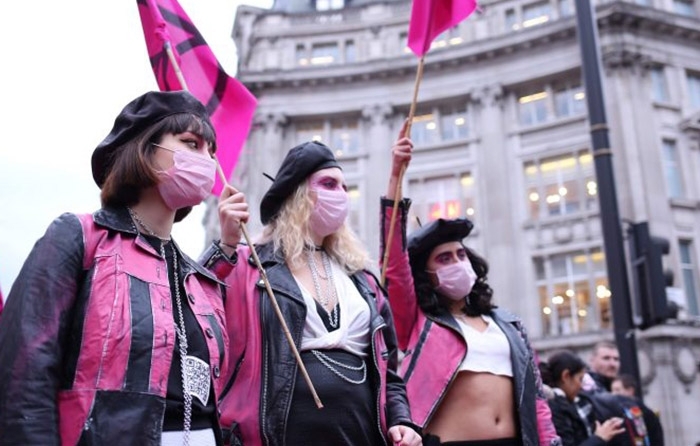 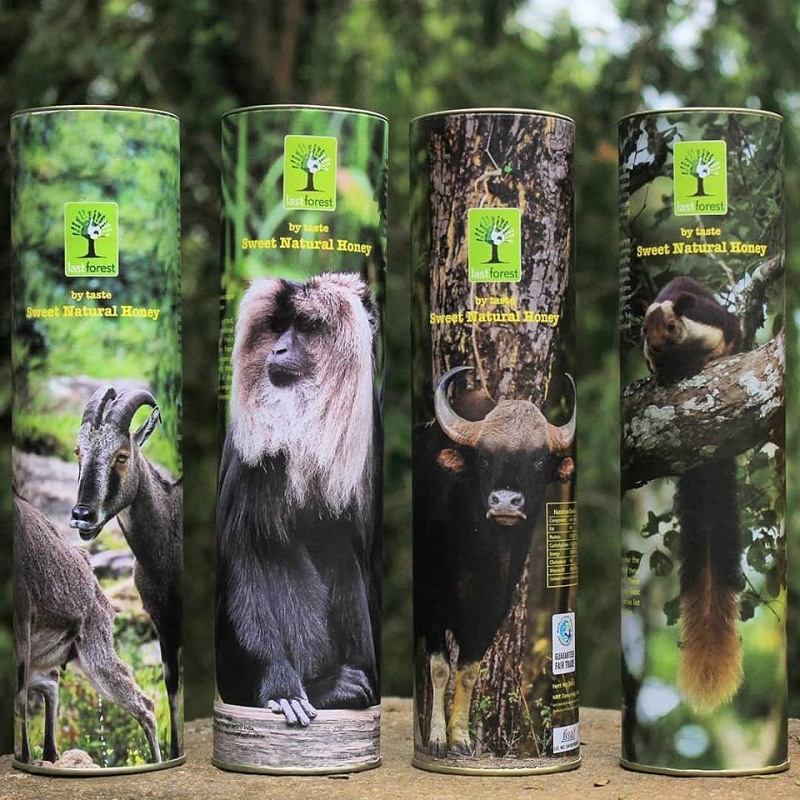 Social enterprise in India - the story of an Indian social entrepreneur building enthusiasm with local consumers. 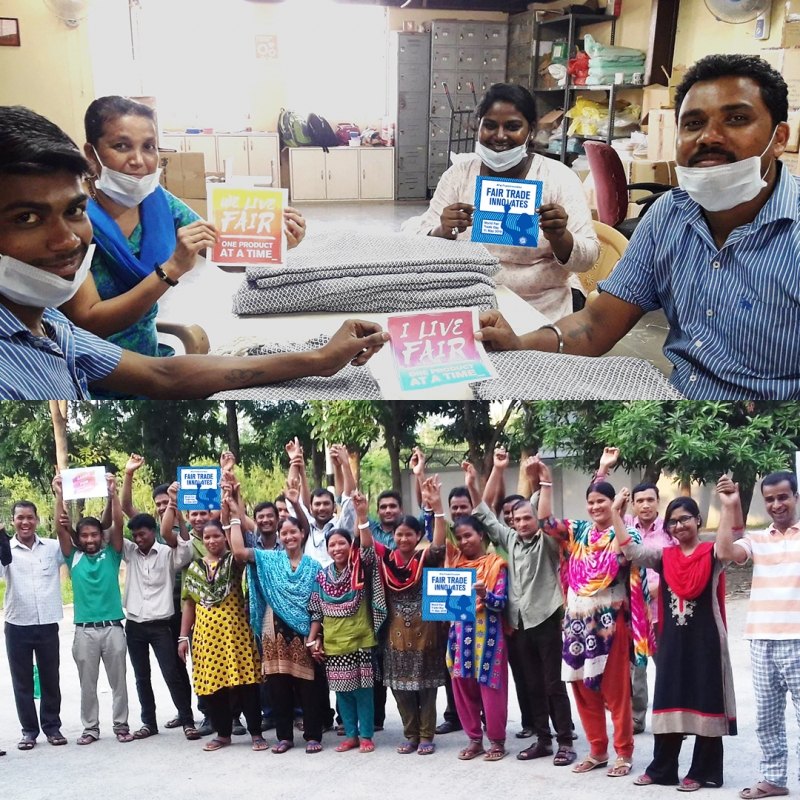 Balancing social and commercial goals - insights from social entrepreneurs from India and Bangladesh.

This is the story of Asha Handicrafts (India) and Oasis Transformations (Bangladesh). Two social entrepreneurs from these Fair Trade Enterprises talk about their journey in the global market. 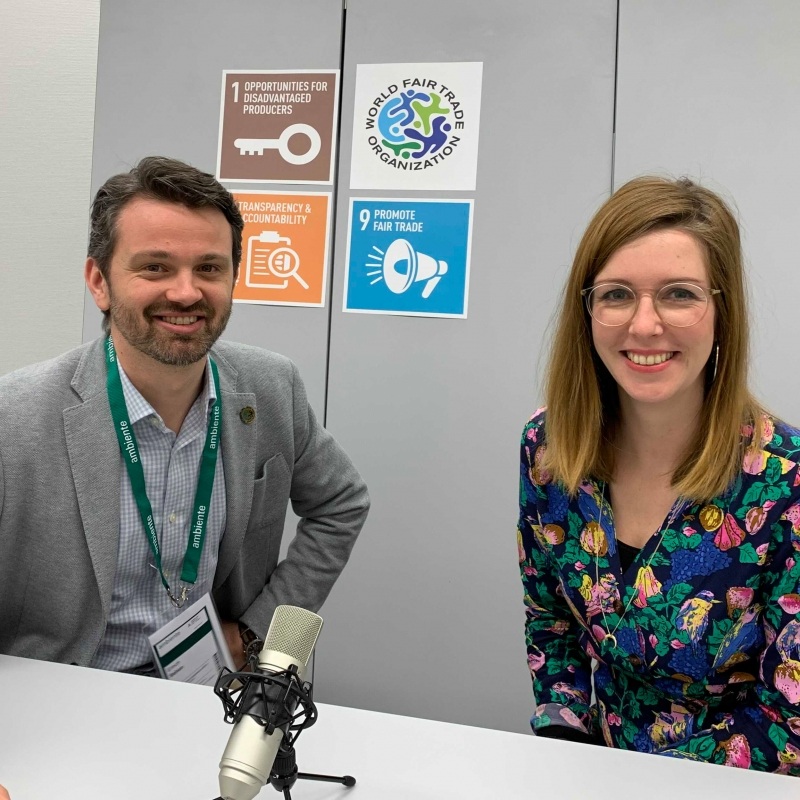 Avocadostore, the green and ethical alternative to Amazon 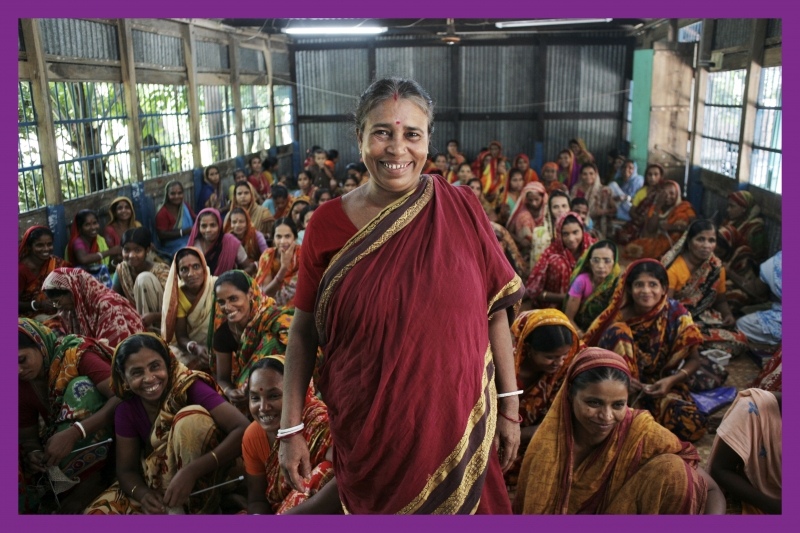 Culemborg, The Netherlands, 8 March 2019 - Today, the World Fair Trade Organization (WFTO) releases new studies that shows the majority of Fair Trade Enterprises are led by women. According to the study, the network of more than 300 social enterprises in over 70 countries (i.e. WFTO members) have women as the majority among CEOs, board members and senior managers. This is in stark contrast to the mainstream business world. 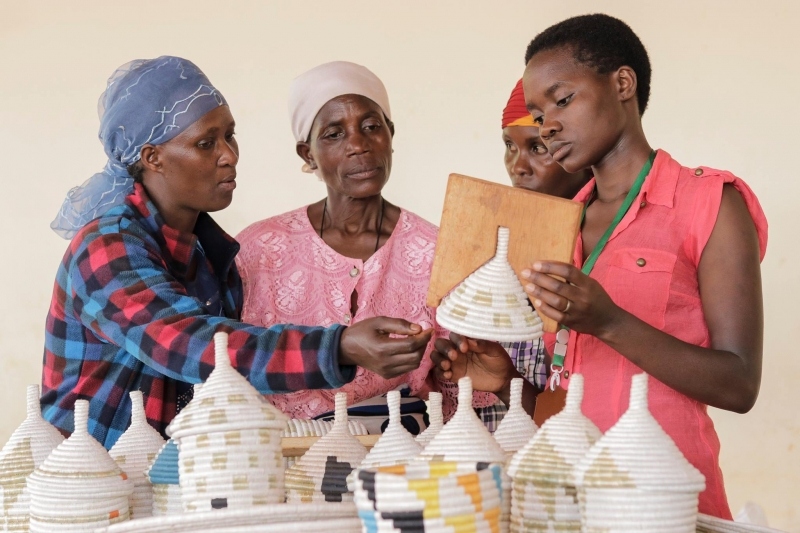 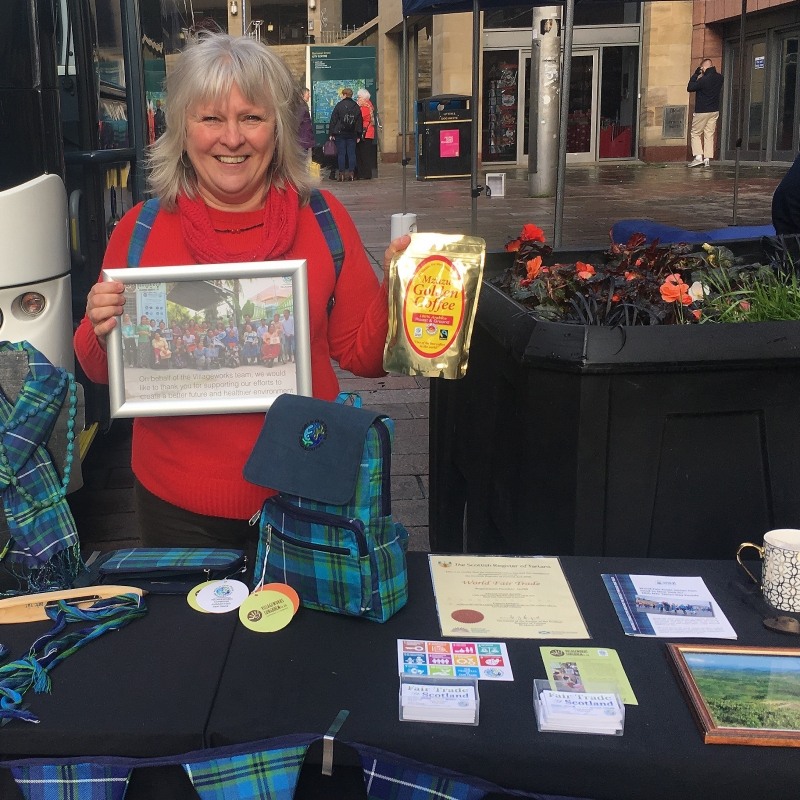 Eve Broadis, a pioneer of Fair Trade and social business in Scotland, shares her story. 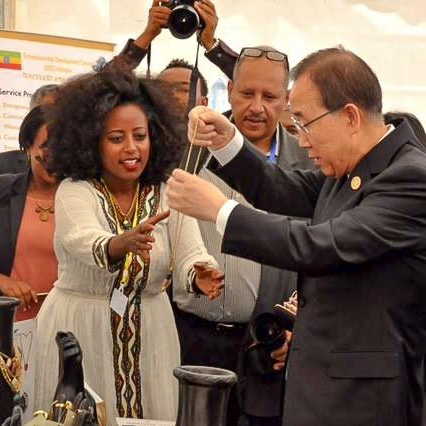 Bethlehem founded Entoto Beth in Ethiopia as a social enterprise. Today, her enterprise gives opportunities for 200 women in marginalised communities.