Crocheting their way to peace and empowerment 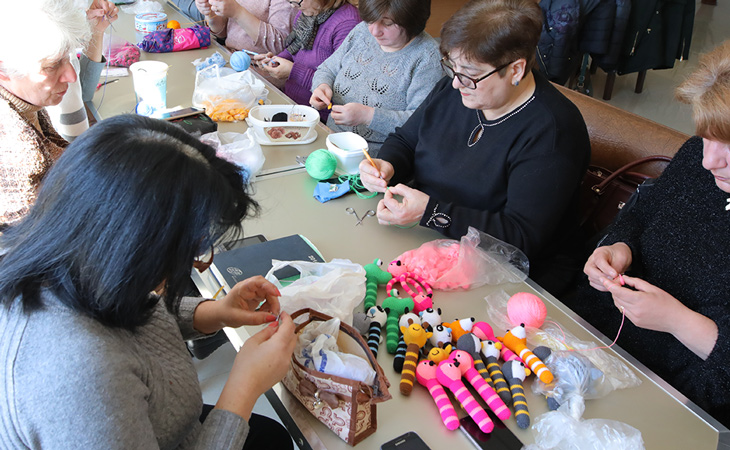 The ceasefire between Armenia and Azerbaijan was signed in 1994, but the bullets still fly. So do the crochet hooks. Only a few hundred meters from the front line in one of Europe’s hottest frozen conflicts, a social entrepreneurship works diligently to provide women with an opportunity to not only bring income to their families, but stability to the region they live in. 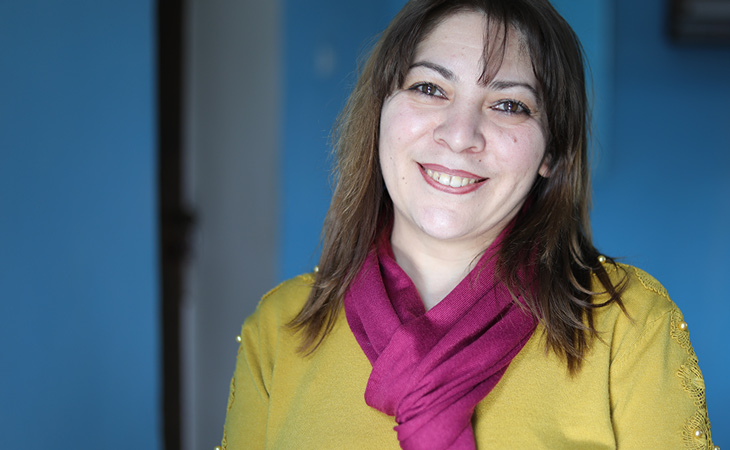 This is Zhanna!  She is one the leaders of the Berd Women's Resource Foundation, which produces not only HDIF's beloved Berd Bears, but also mini animals, Christmas ornaments, and much more!  Zhanna has been crocheting handcrafted products for five years.  She is married and has three young children.  The income she receives as an HDIF producer partner supplements her household earnings.  HDIF employs over a dozen skilled and talented women from Berd and the surrounding villages. 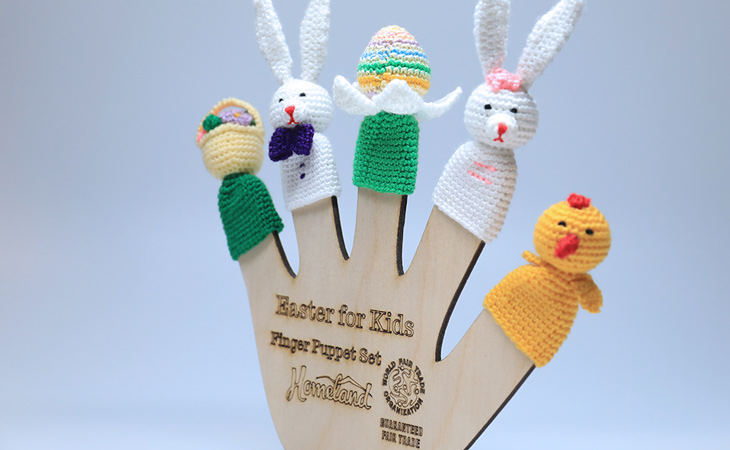 The crocheters' personal stories highlight the great need for these jobs.  Some of the women have husbands working abroad and this income is often the only way for them to support their families between remittances. 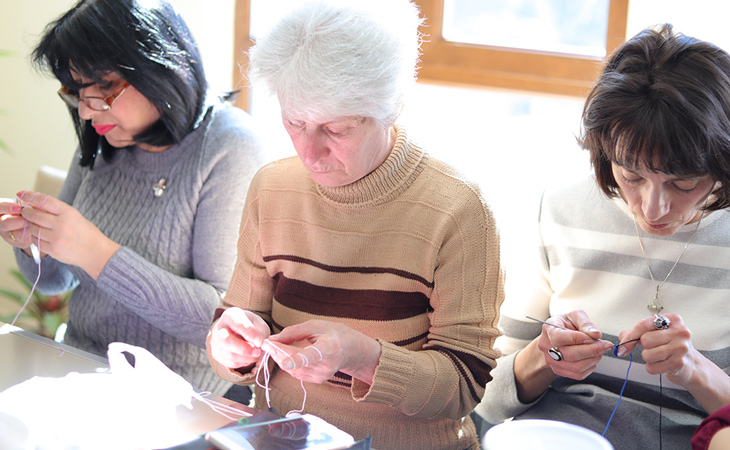 Retired women enjoy the camaraderie of crocheting together in a pleasant atmosphere, while supplementing their pensions.  Crocheters may also work from home, so they can earn an income and continue to care for their children. 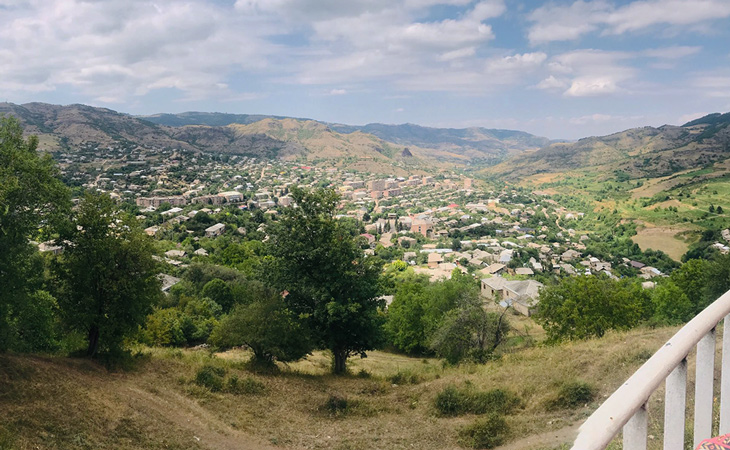 Berd is a city in Northern Armenia.  It lies at the heart of the region known as Shamshadin, and is the only town in this remote corner of Armenia.  This area has rolling green hills of forest and pasture, and is studded with ancient monasteries.  Berd lies only four kilometres from the  border. Several villages in the region are often in the crossfire of the conflict between the two countries. 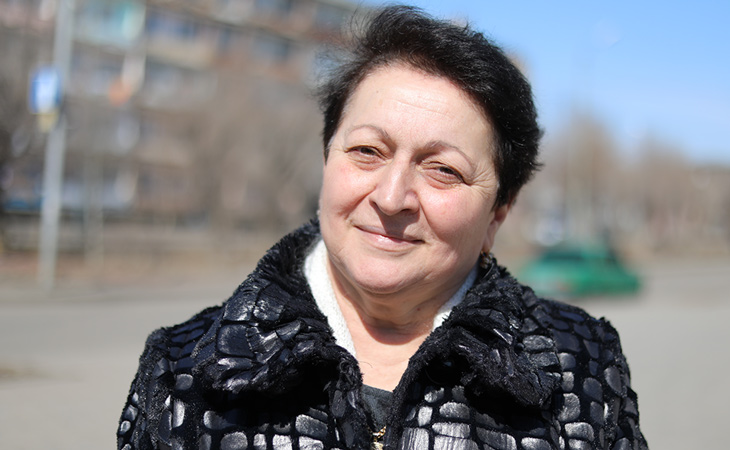 Gayane, with the help of her son Karapet, began training local women in the art of crocheting. Today, the Gyumri-based Shirak Group employs 35 highly skilled and motivated crocheters. 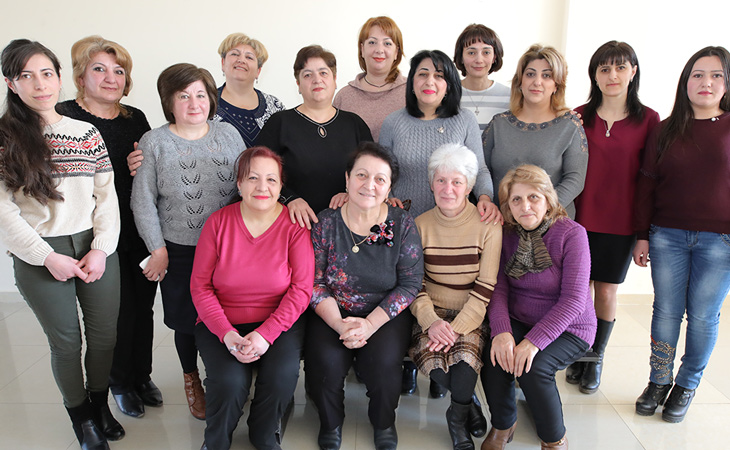 The Shirak Group is one of HDIF's largest producer partners.  It was established in November 2016 when the current head of the group, Gayane Hovsepyan, a talented crochet artisan from Gyumri, met HDIF Founder Tim Straight at HDIF's office in Impact Hub.  The outcome of their meeting was the creation of a new producer partner group comprised of women of different ages from around the Shirak region. 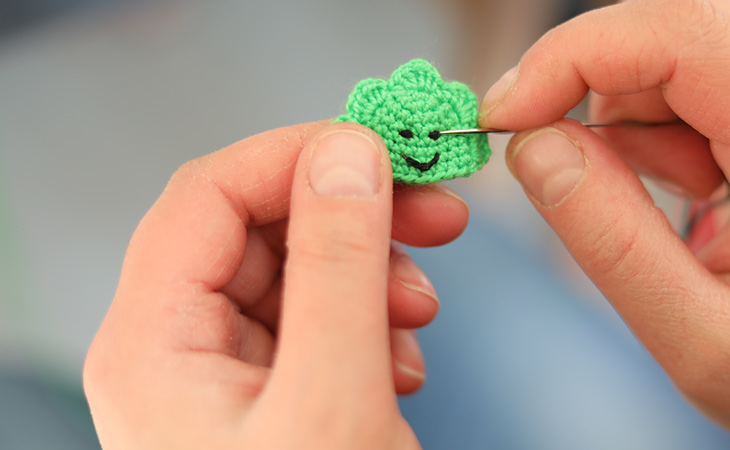 Responsibilities are divided between the core group members according to their previous training and experience.  For example, a woman who was formerly an accountant manages the finances, someone who was the head of the textile factory storehouse is responsible for raw materials allocation and storage.  Similarly, former designers handle product development, and former teachers train new employees.  Gayane oversees quality control and production planning. 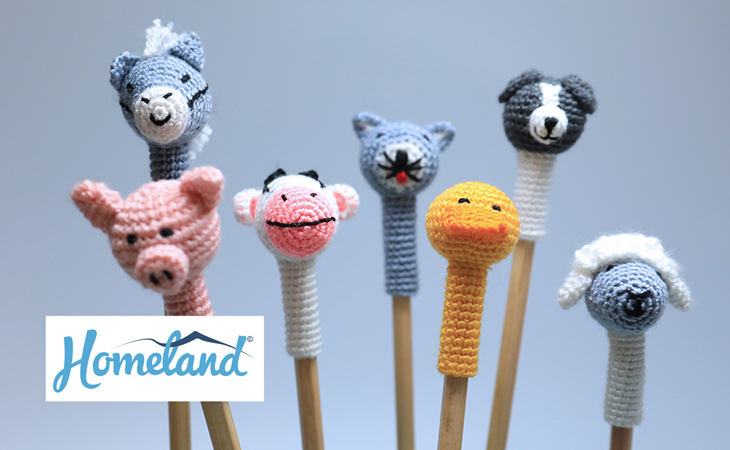 Homeland Development Initiative Foundation (HDIF) partners with local women groups in the communities of Armenia to work with them for sustainable economic opportunities.  Visit website to learn about the work of www.hdif.org.